DEAD HORSE is a love letter to the most oft-covered video game music of the 80s and 90s. The song selections for this upcoming album were driven by community donations and voting. Here are the songs that were chosen! 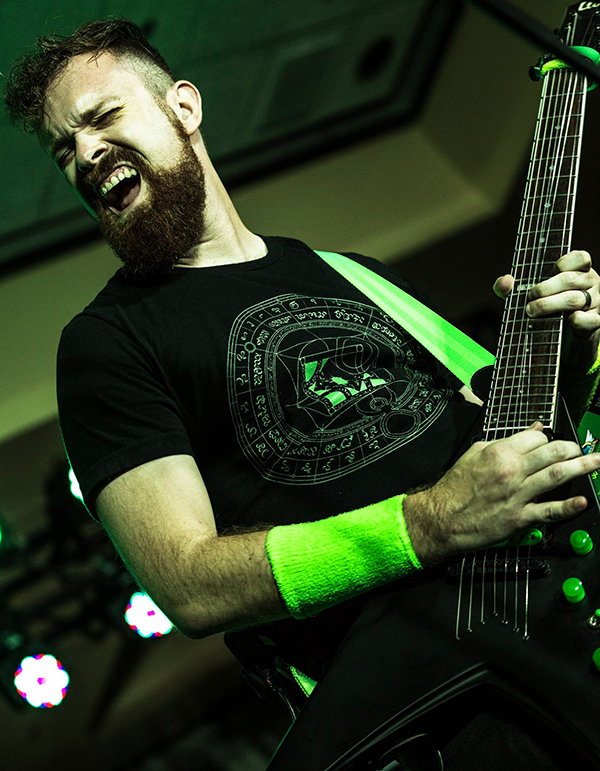 I'm Erik Peabody, and I am the creator of Viking Guitar, a video game cover project that began in 2009. Along with some talented friends, I've released over a dozen albums and EPs, have been a guest performer at some of the premier video game music conventions in North America, and have contributed audio work to a number of high profile games.